Set in August of 2035, the prologue of “Autonomy,” Torontonian Victoria Hetherington’s sophomore novel, introduces an AI named Julian and a couple of key facts about him: he’s in training to work with humans and cannot experience the world beyond the lab.

Well, guess what? According to received wisdom, any AI that aces the Turing test doesn’t take kindly to being put in a corner. Julian soon finds off-campus employment. As Hetherington’s propulsive story opens two years later, the “climate catastrophe” mentioned a few pages earlier hasn’t exactly cleared up; and the social order has taken decidedly Atwoodian turns. Narrator Slaton (a student counsellor at a university’s Department of Brand Management) observes how the world had grown more and more frightening since her birth in 2003. Not least, women’s reproductive rights are a memory. Plus, sovereign Canada has become a new protectorate administered by a paranoid U.S. government.

Prim and well-behaved, Slaton normally takes the path of least resistance, with the hope of getting by and escaping notice. After an impulsive rescue mission and road trip, however, she’s hospitalized and incarcerated. Authorities inform Slaton that she’ll be speaking to a Judiciary Liaison, known more casually as Julian. Yes, that Julian.

Still learning — never not learning — Julian engages at length with Slaton, who teaches the AI about the complex, contradictory wonders of the human animal. He learns, for instance, “People are not good” and “To be a person is to be cruel.” Humanity, in short, does not offer much of a pep talk.

A quick study, Julian can send “tendrils” of himself wherever there’s technology. As the world steadily erodes and a contagious illness (called “the Illness”) decimates the global population, he emerges as Slaton’s friend, mentor and benefactor. Until Julian temporarily disappears, he whispers in Slaton’s earpiece as he opens doors for her and guides her toward success. He advises her to buy a sexy dress — “a tight black dress,” specifically — and get picked up by a “single, or single enough” hotel bar patron who’ll take care of her. “Trust me,” he says. Even with the dystopian setting, “Autonomy” is often sharply funny, an absurd end-of-the-world comedy.

Under Julian’s tutelage, Slaton pins her hopes to a hotelier named Peter, owner of an “incredible f**king house” in a gated community; as a trophy wife, she argues with Peter and Julian, or she self-medicates with TV and an array of intoxicants.

Over punchy, effortless chapters Hetherington (whose debut novel “Mooncalves” was shortlisted for the Amazon Canada First Novel Award) spins a delectably serpentine tale. If the end-of-the-world doesn’t move far beyond scenarios familiar from TV series and novels, Slaton — cynical yet romantic, hopelessly lost and unequipped and yet a Darwinian success story — surfaces as a likeable protagonist to spend time with. Not a born leader and possessed of few heroic properties, she’s scrappy, inventive and enjoyably abrasive.

There are no fixes remaining in “Autonomy”; people and the planet are done for. Hetherington envisions her protagonist as vibrant and clueless and strangely gung-ho as she charges into an unknowable but certainly bleak future.

“My Two-Faced Luck,” the fifth novel by Salt Spring Islander Brett Josef Grubisic, is out now 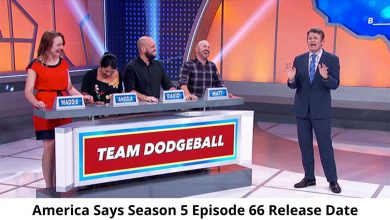 America Says Season 5 Episode 66 Release Date and Time, Countdown, When Is It Coming Out?

Celebrity birthdays for the week of Feb. 27-March 5 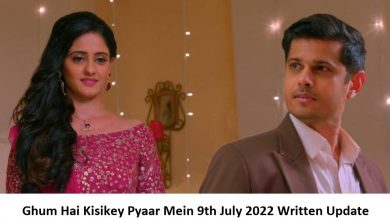 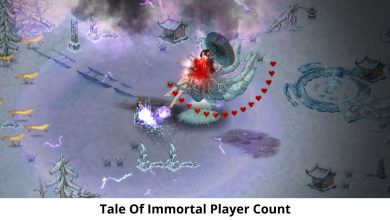