You may also be wondering why all this news is coming out today, which leads to the second point: there was a Quarter 2 earnings report today. During today’s meeting, since it was the first full report that was made with the newly merged company, Zaslav had to showcase to investors either growth in revenue and subscribers to their services or the plan by which to accomplish these things; the focus of this call, in particular, being the latter.

With that out of the way, this is everything you need to know about the Warner Bros. Discovery announcements made during the first week of August.

The biggest news coming out of the call, but probably the least surprising, is that Warner Bros. Discovery is planning on combining the two services, HBO Max and Discovery+. Furthermore, due to an announcement from earlier today, it looks likely that any CNN content will likewise be included in this new service. The merger looks to be happening in Summer 2023, but of course, this is subject to change.

The company views the mixture of HBO and Discovery as extremely complimentary, citing that each brand has strengths that go great together. While we don’t have a name for this new service, we know that it will have different pricing tiers, the most expensive with no ads, one with light ads, and one with lots of ads. Warner Bros. Discovery is also looking to have a transition plan for current HBO Max and Discovery+ subscribers in order to have as many people transition over.

Something that is important moving forward for Warner Bros. Discovery, which likely resulted in the next few entries on this list, is that the Warner Bros. side of things will shift focus back onto releasing movies for theaters. Not only this, but the company also states that they want to make sure that all the content they are putting out is worthy of being in theaters.

Batgirl and Scoob! Sequel Are Cancelled

The biggest headlines coming out of the week are, without a doubt, the cancellation of both Batgirl and the sequel to Scoob!, with both movies either being finished or extremely close. While rumors are circulating about whether or not these movies’ had good quality, it seems like the decision to cancel these pics is mainly due to Warner Bros. Discovery deciding to focus on theatrical releases and quality.

There’s a good chance that the decision more came down to the fact that the company didn’t want to release these movies theatrically, which their new strategy focuses on. It doesn’t mean that these movies weren’t good enough quality for a streaming service, just that Warner Bros. Discovery deemed them not good enough for theaters, deciding instead to recoup at least some of their losses by writing them off for tax purposes. If Warner Bros. Discovery does, in fact, make these projects tax write-offs, it means that there is sadly a very good chance these movies never see the light of day.

See also  Is Tower of Fantasy Free To Play?

Zaslav also mentioned that there is a plan currently being created for DC, which will involve the next 10 years of content from the brand. Zaslav even mentioned Kevin Feige and Bob Iger as influences on this decision due to the success of the MCU. This isn’t surprising at all, as Warner Bros. Discovery has even taken on Iger as a consultant for their content going forward, presumably to help with brands like DC. This plan for DC does seem to lean more on the business side of things and not the creative side, so we’ll have to wait and see if projects from DC in the future look different from how they do now.

Zaslav has specifically cited characters within DC that they value as being Superman, Batman, Wonder Woman, and Aquaman, meaning that Aquaman 2 is likely still a go. Other films that have been cited this week as still being on the cards are Black Adam, SHAZAM! 2, and The Flash. Also, with Joker 2 having just cast Lady Gaga and setting a date, this movie seems safe for the time being. The Green Lantern show also has some conflicting reports on whether or not it has been canceled, but for the time being, it looks like it is still a go for either HBO Max and/or whatever this latest streaming service coming next year is called.

Also, a rumor that has been going around is that Warner Bros. Discovery plans on cutting 70% of the scripted staff over at HBO Max, but due to Zaslav not confirming it, this remains a rumor. So, unless Warner Bros. Discovery plans on hiring a ton more people, it appears to be a bit more unlikely now though take it with a grain of salt as nothing has been confirmed in either direction.

Other Announcements of Note

As for some other things regarding the announcements made by Warner Bros. Discovery this week, first off, there is going to be a focus on adult content moving forward, with the brands focusing less on content specifically aimed at children. This was rumored to be the case after the cancellation of the series Little Ellen earlier this week, but the company seems to have verified this to be the case.

A second thing worth noting is that Zaslav confirmed the franchises in particular that the company is valuing the most, which include some DC superheroes, Harry Potter, Game of Thrones, Shark Week, and 90 Day Fiance. This isn’t all that surprising though, as these are arguably most of the biggest money makers across the two merged companies.

That is everything you need to know regarding the Warner Bros. Discovery announcements made this week. There may be more reports made over the next few days, so keep an eye out here and all across Twinfinite, as we are sure to cover more of the announcements made by the company. 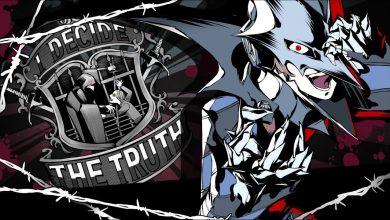 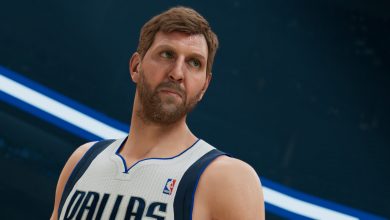 How to Buy & Equip Accessories in MyCareer 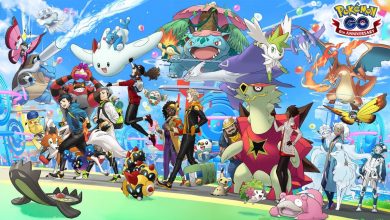 How to Battle Another Trainer with Your Buddy in Pokemon GO 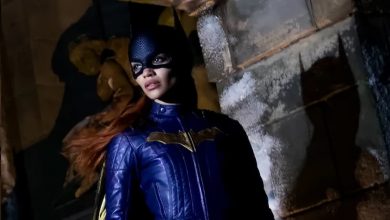 Why Was the Batgirl Movie Canceled?