There’s a caveat that often comes with the designation “musician’s musician.”

While the virtuoso has the authentic reverence — sometimes even jaw-dropping idolization — from peers, it’s equally true that the musician likely isn’t a household name. Or, at least, the casual music fan needs to connect a few dots before concluding, “Oh yeah, that musician!”

Take, for example, Domenic Troiano, an exceptional guitarist from Toronto’s seminal musical era of the 1960s and ’70s. He was barely of out East York Collegiate when he gained an almost mythic status within his musical community. He was 18 when Ronnie Hawkins enlisted him to replace Robbie Robertson in the Hawks. About a decade later, Burton Cummings recruited him for the Guess Who.

“We talked about Domenic in hushed tones,” says Greg Godovitz, whose power trio Goddo overlapped Troiano’s career. “Because our respect was so great for his talent.”

A new book about Troiano, who died of cancer at 59 in 2005, aims to commemorate and celebrate his impact outside that musical in-crowd.

Frank agrees that Domenic may not have achieved sustained mainstream notoriety, but it was because of choices he made, choices he never regretted.

“From his point of view, he didn’t give up anything,” Frank said about Domenic turning down offers to play with rock heavy hitters, such as Steely Dan, Edgar Winter and Alice Cooper.

“He made very little money all those years and he didn’t care.”

“(Domenic) marched to his own drummer,” Godovitz said. “He was a perfectionist. I think he eschewed fame for professional integrity.”

Frank, who served as Domenic’s road manager before pursuing a career in purchasing, agrees … mostly. “He was frustrated … of course, he wanted international success. But he took it in stride and played it day by day.”

A 1997 Rolling Stone Magazine review, which is in the book, notes that Troiano “may now receive the widespread recognition that has eluded him.”

There were, of course, several pop culture high marks, especially with his band Mandala and a 1979 hit solo single, “We All Need Love.” Those successes are examined, but so too are the artist’s shortcomings.

“He could be very demanding,” said Doble of Troiano, who insisted he be the only guitarist in any band he joined. “And when he joined a band, he had to be the leader.”

More discussed and dissected, however — especially by the musicians whose quotes serve as the book’s backbone — is Troiano’s genuine decency. He was as eager to offer advice and friendship to up-and-comers as he was to rejoice in a peer’s accomplishments.

“The kind of mentor I try to be,” said Godovitz. “He looked in your eyes when he talked to you. He listened.”

That approachable and selfless manner extended beyond musicians. Indeed, Doble might not have helped sift through what Frank describes as 40 boxes of memorabilia to co-write the biography were it not for the strong friendship he developed with Domenic in the ’90s.

Doble, now retired from a career in tax assessment, recounts writing Domenic a casual fan letter about 30 years ago; he simply wanted to know where to find the artist’s work on CD. Domenic responded and encouraged a phone conversation, which led to the two regularly hanging out when Doble was in Toronto on business.

“What struck me was how considerate he was,” remembered Doble. “He was far more interested in me than the other way. He made me feel important.”

Frank remembers, as a 12-year-old, tagging along when big brother opened for the likes of Gerry and the Pacemakers, the Animals and the Rolling Stones — and Domenic introducing him to those bands backstage. “He didn’t have to do that,” said Frank. “None of his band mates brought their kid brother.”

Frank and Doble had to dial back such stories of Domenic’s kindness, so as not to become maudlin. “We were very conscious of not going overboard,” said Frank. He and Doble believed it was important to also show Domenic’s “wrong turns,” which took a toll on his personal life.

“He was too married to music and film scoring,” said Frank. “It destroyed his marriage because he was never home. That’s in the book. We come clean on it … (presenting) him as a complete human being with foibles.”

The younger Troiano said he still plays his brother’s music “every day at some point.” And at 71, he feels the clock ticking, which motivated him to finish the book; four interviewees have died since Frank and Doble started writing it in 2020.

See also  Nxt 2.0 Season 16 Episode 30 Release Date and Time, Countdown, When Is It Coming Out?

“You could not ask for a better, more humble, more generous brother,” said Frank, a slight tremor in his voice. “I wanted to spread (his story) far and wide and capture his legacy before I got too old.”

“Domenic Troiano: His Life and Music” is available at domenictroiano.ca.

Denis Grignon is a freelance journalist and regular contributor to the Star. 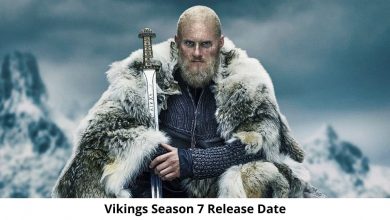 Vikings Season 7 Release Date and Time, Countdown, When Is It Coming Out? 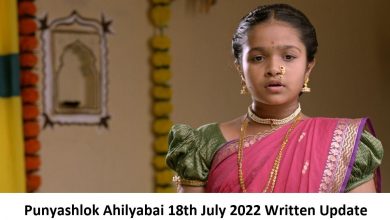 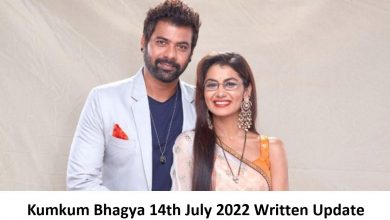 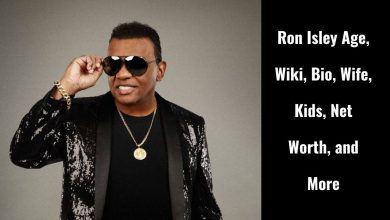