Breaking down cross progression in Dead by Daylight!

Home » Guides » Does Dead by Daylight Have Cross-Progression?

Since its release back in 2016, Behaviour Interactive’s survival horror asymmetric multiplayer experience, Dead by Daylight, has massively grown. Numerous events have introduced new killers and survivors from anime like Attack on Titan or survival horror experiences like Resident Evil. With so much content to indulge in, it’d only be fair for there to be a hot feature such as cross-progression in the game in order to bring the content anywhere and everywhere. Here’s what you need to know on whether or not Dead by Daylight has cross-progression.

Does Dead by Daylight Have Cross-Progression? – Answered

Behavior Interactive has been pretty coy when it comes to implementing cross-progression in Dead by Daylight. The developer has given the response that it’s being worked on but no timetable or update has been given. However, if you own a Google Stadia and have a Steam account you can transfer over your data between both platforms.

The process of linking both Stadia and Steam for cross-progression is pretty straightforward. Sign in to or create a Behaviour Interactive account, and from there the option to link accounts will be present. Once that is complete, your progress and your inventory, which include DLCs, purchases, and skins, will be synchronized. Only one account can be linked per platform, and if you decide to unlink your account, you’ll lose your progress and be reset back to where you were before linking accounts.

See also  Is Fall Guys Down? How To Check Fall Guys Server Status 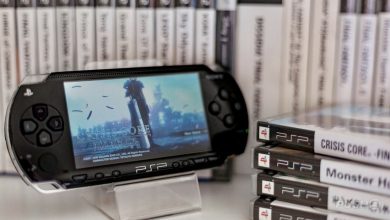 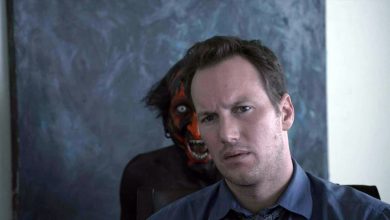 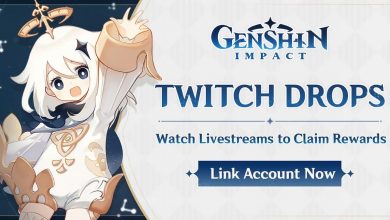 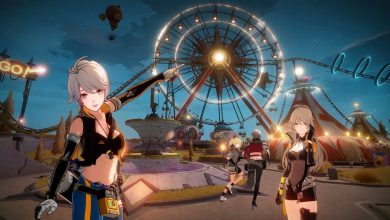 How to Change Username in Tower of Fantasy