This is a very adorable anime.

Home » Guides » Does By the Grace of the Gods Have Season 2? Answered

Is There a By the Grace of the Gods Season 2?

At this time, By the Grace of the Gods only has a single season made up of 12 episodes. However, that season can be easily binged as much as you want on anime streaming service Funimation or Crunchyroll.

Crunchyroll summarizes the story of By the Grace of the Gods by writing:

When 39-year-old Takebayashi Ryoma dies from blood loss (after sneezing and hitting his head on the ground), he is reincarnated as an 8-year-old boy in a fantasy world. Not the greatest way to bite the dust, but at least he reincarnates! Set on this path by three major gods, Ryoma begins to live a life of solitude in the forest, studying slimes. But if you’re a fan of isekai…you know life for him won’t be that simple.

By the Grace of the Gods is based on a light novel series written by Roy. There are 10 volumes currently out for those who want more of the story, with an eleventh volume releasing next month through publisher J-Novel Club.

See also  What It Does, Who Wields It, & More

By the Grace of the Gods Season 2 Release Date

However, that’s not where the story stops for this anime. in June of last year, Funimation announced a second season for By the Grace of the Gods. While there hasn’t been any news on the production in the last year, it has at least been officially confirmed to be on the way.

We will be sure to update this guide when more is known about a release date.

That is everything you need to know for if By the Grace of the Gods has a second season. If you’re looking for more anime content, go ahead and check out our list of five anime you should watch in August. 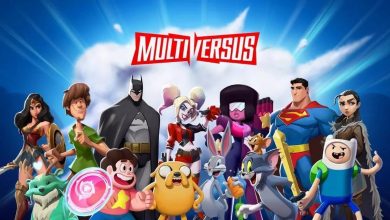 How To Check MultiVersus Server Status – Is It Down? 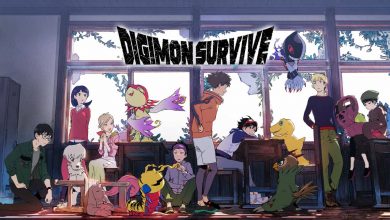 Can You Save Ryo in Digimon Survive? Answered 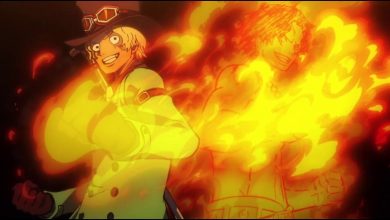 Who Is the Man Marked by Flames in One Piece? Answered 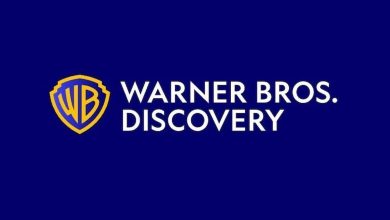 Everything You Need to Know About the Warner Bros. Discovery Announcements