His representative Bumble Ward said Sunday that Vallée died suddenly in his cabin outside Quebec City over the weekend.

Vallée was acclaimed for his naturalistic approach to filmmaking, directing stars including Reese Witherspoon, Nicole Kidman, Amy Adams and Jake Gyllenhaal over the past decade. 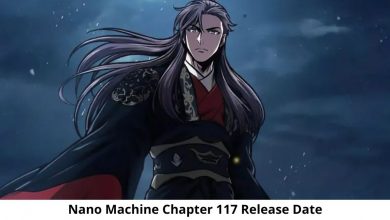 Nano Machine Chapter 117 Release Date and Time, Countdown, When Is It Coming Out? 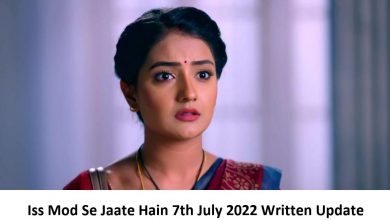 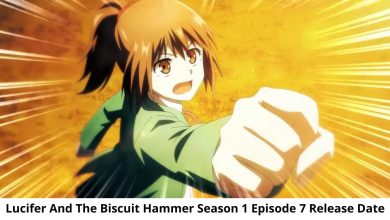