Dallas Mavericks have qualified for the 2nd round of the playoffs for the 1st time in 11 years.

The Dallas Mavericks defeated the Utah Jazz in Game 6 of their ongoing series in the 1st round of the playoffs, by a score of 98-96. The game went to the wire but Dallas managed to come away with the win at the home court of the Utah Jazz.

This was a big game for Dallas, and all their players contributed their best to close out the Utah Jazz at their own home court. Luka Doncic and Jalen Brunson again led the way for the Mavs as they both contributed with 24 points each.

Spencer Dinwiddie also contributed with crucial 19 points, and in the end that made the difference for the Mavs. The Dallas Mavericks will now face the Phoenix Suns in the Western Conference Semi-Finals, and that series also promises to be a great spectacle for NBA fans around the world.

Utah Jazz suffers another collapse in the playoffs

The Utah Jazz were knocked out by the Mavs in the first round and their season once again came to a disappointing end in the playoffs. Every season they look like a championship team, but still, they are able to find ways to disappoint their fans.

In Game 6 against the Mavs, the Jazz were up by 11 during halftime, and once again collapsed in the 2nd half of the game. They had an opportunity to win the game with the last shot of the match, but Bogdanovic wasn’t able to convert an open three-point shot.

This might have been the last game together for this Jazz core, as there are talks of major moves happening around the franchise in the upcoming offseason. 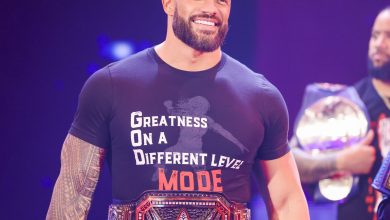 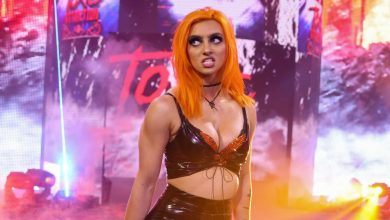 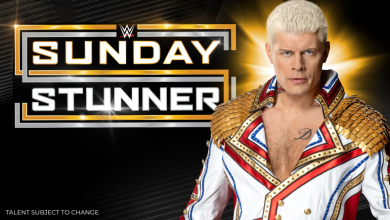 What is WWE Sunday Stunner and who all are going to be there? 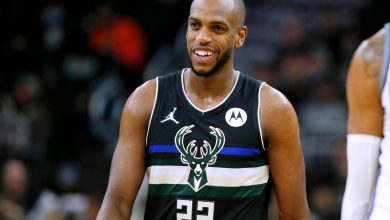