As far as representations of Toronto go, you could do worse than the CN Tower and Russell Peters.

Both will be prominent in Monday’s episode of “The Bachelor,” which will show star Clayton Echard and his remaining contestants spending time in this city as well as in Niagara Falls.

Why is this a big deal? It’s the first time since the COVID-19 pandemic began that the reality dating show has filmed outside the United States. After leaving Toronto, the cast continued on to international destinations that reportedly included Croatia, Austria and Iceland.

And with a local tourism industry that has been devastated by the pandemic, there’s no down side to having millions of Americans, as well as Canadians from other provinces, see Toronto on TV. That’s certainly the stance that Destination Toronto was taking in a news release it put out Thursday, saying it and Destination Canada were “proud participants” in the filming here in October.

“We are excited to welcome ‘The Bachelor’ to Toronto for the very first time,” said Scott Beck, Destination Toronto CEO, in the release.

The agency promotes the city in partnership with the City of Toronto, the Greater Toronto Hotel Association and the Ontario Ministry of Heritage, Sport, Tourism and Culture Industries.

“This is an exciting opportunity to showcase the diverse experiences across our dynamic city to the passionate fans of Bachelor Nation, especially as we anticipate welcoming many of them to Toronto in the very near future,” Beck said.

If, at this point, you’re wondering “Bachelor who? what?” some background. The series debuted in 2002 and this is its 26th season. The basic premise is that one man attempts to find a wife among 30 or so women, narrowing down the contestants week after week by going on individual and group dates until he’s left with a final two.

The man this season is Missouri native Clayton Echard, 28, a former football player. It appears there were 12 women still competing by the time he got to Toronto, including this season’s villain, Shanae Ankney, who has stirred up a ton of controversy among the fans known collectively as Bachelor Nation, particularly for mocking another contestant with ADHD.

It seems that Ankney finally gets her comeuppance Monday during what’s known as a two-on-one date — two women go, only one returns — in Niagara Falls.

Here’s what we know about where the show filmed while it was here.

The 553.3-metre structure is prominent in promotional footage from the episode, including a helicopter ride over the city that Echard takes with one of his dates, Denver ICU nurse Gabby Windey. It can also be seen lit up through a window during the nighttime portion of the date. Also, I could have sworn I saw footage early in the season of Echard and a woman doing the CN Tower EdgeWalk, in which participants walk on a ledge 356 metres above the ground — fully harnessed, thankfully. I wasn’t able to confirm it, but the ABC synopsis for the episode does say that Echard and his date will take their relationship “to new heights.”

Echard and some of the contestants go on a group date in this popular tourist area on the site of the former Gooderham & Worts distillery. Along for the ride is one of Toronto’s most famous exports, comedian Russell Peters. ABC says the women “take some heat from comedy legend Russell Peters — and each other — during the Bachelor Ultimate Roast.” Along for the ride is another Toronto native, Jesse Palmer, a former Bachelor himself and this season’s host. Also spotted: the much Instagrammed Distillery District Love Locks, where Echard takes one woman for some smooching.

This is down to some sleuthing on my part, by which I mean I freeze-framed a scene in the promo for Monday’s show and compared it to online photos of the hotel, which is next to Exhibition Place, but it appears Echard and the contestants stayed there during their visit.

This is where the two-on-one showdown between Ankney and Los Angeles bartender Genevieve Parisi goes down. During shooting, Ankney, Parisi and Echard were spotted and videotaped in Queen Victoria Park with the Falls in the background. They also took a boat ride on the Niagara River with Niagara City Cruises, which ferries visitors close to the base of the Horseshoe Falls. Echard and at least one of the women reportedly also visited Dufferin Islands Park.

“The Bachelor” airs Mondays at 8 p.m. on Citytv.

Debra Yeo is a deputy editor and a contributor to the Star’s Entertainment section. She is based in Toronto. She recaps “The Bachelor” weekly at realityeo.com. Follow her on Twitter: @realityeo 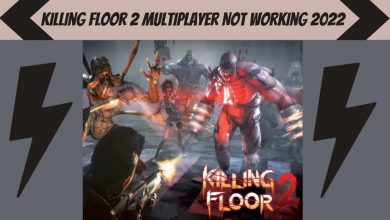 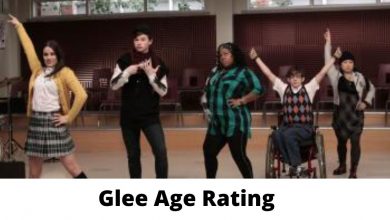 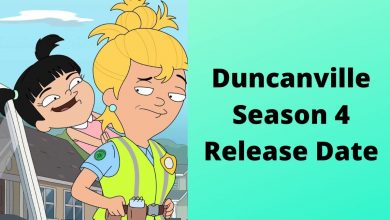 Duncanville Season 4 Release Date and Time, Countdown, When Is It Coming Out?