NBA: Chris Paul was flawless as the Phoenix Suns close out the New Orleans Pelicans in Game 6.

The Phoenix Suns defeated the New Orleans Pelicans in game 6 of their ongoing 1st round series of the NBA Playoffs in the west by a score of 115-109. Following this win, the Suns won the series at the home court of their opponent and have progressed to the 2nd round of the playoffs where they will face the Dallas Mavericks.

Chris Paul had a stellar performance once again in a close-out game against his former team. He ended up scoring 33 points, as he shot 14/14 and didn’t miss a single shot or free throw throughout the game.

The Suns were helped with the return of Devin Booker to the starting lineup after he went down in the 2nd game of the series due to a hamstring problem. Booker didn’t have a good game. His presence was enough to help his team get past a tricky Pelicans team at home.

They will now prepare themselves to face a tough challenge in the next round with Luka and the Mavs, and that series could turn out to be an all-time great for the NBA Fans worldwide.

A great run by the Pelicans finally comes to an end

The New Orleans Pelicans were the 9th seed following the end of the regular season, but they were able to qualify for the playoffs through the play-in tournament.

See also  Is The WBC Ring Of Riches Slot As Fascinating As Real Boxing?

They also cause huge trouble to the 1st seed in the West. This playoff series would be a great learning curve for a young team like the. With Zion Williamson subjected to return next season, the Pelicans can make some noise in the West next year and in the future also.

The core of Zion, Ingram, and CJ is capable of beating any team on any given day, and the Pelicans fans should be excited about their team’s future down the road.

Drew McIntyre has his opponent for Clash at the Castle revealed? 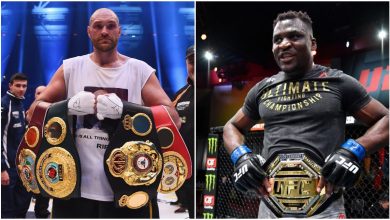 Francis Ngannou vs Tyson Fury will take place in 2023 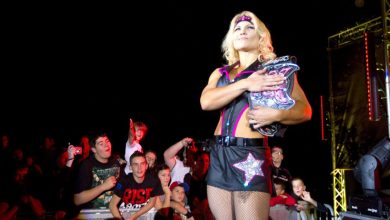 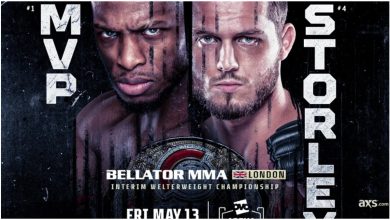 How to stream Bellator 281: Page vs Strorley live