Chitrashi Rawat is an Indian model, actress, and national-level athlete who had formerly played professional hockey. She rose to fame with her portrayal of Komal Chautala in the blockbuster sports film Chak De! India (2007).

She studied at Guru Nanak Academy, Dehradun. Later, Chitrashi had graduated with a Bachelor of Mass Media from St Andrew’s College of Arts, Science and Commerce, Mumbai.

Chitrashi has appeared in commercials for several brands such as – 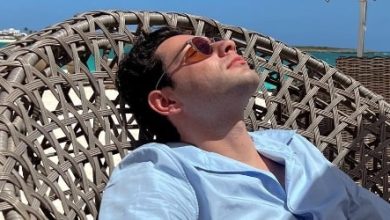 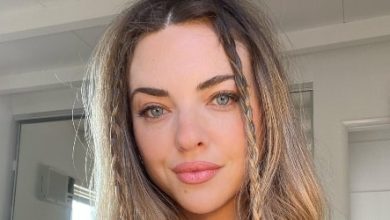 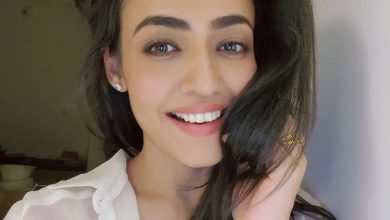 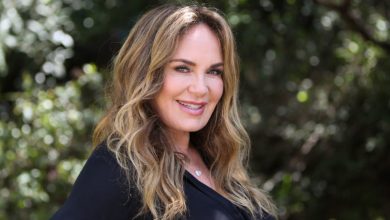