Celebrity birthdays for the week of Feb. 13-19: 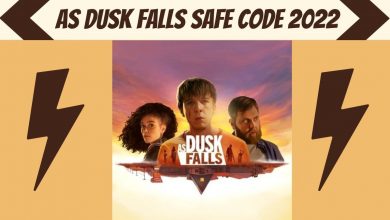 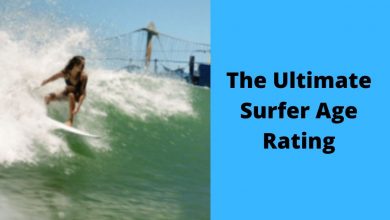 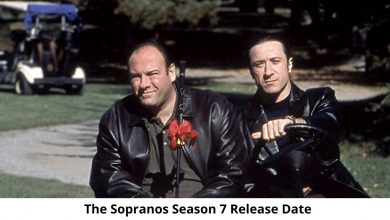 The Sopranos Season 7 Release Date and Time, Countdown, When Is It Coming Out? 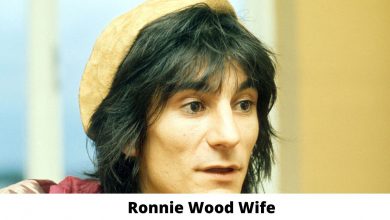