A year and a half after Haley McGee moved to London, England from Toronto to further her acting career, her bank account couldn’t keep up with her high hopes.

Facing looming debt and bottomed-out savings, McGee was desperate. On the phone with a credit-card agent, she came up with the quick fix idea of holding a yard sale, like the ones her family enthusiastically perused on weekends, growing up in Waterloo, Ont. The problem was the only items McGee owned were mostly gifts from ex-boyfriends, with modest if no monetary value.

But as an artist, McGee has always been resourceful. Her inventory of eight items — including a ukulele, a repaired Sears bicycle, a T-shirt and a mix tape from 2002 — became the basis of her one-woman show, “The Ex-Boyfriend Yard Sale,” a TEDx Talk and now a book of the same name. The profits don’t make McGee the next Elon Musk, but she did invent something worthwhile: a mathematically inspired equation for how to determine the value of a romantic relationship. “The Ex-Boyfriend Yard Sale,” the show, which was originally scheduled to be mounted in Toronto by Soulpepper Theatre this February, has been postponed to Oct. 18 to November 6. Until then, we have McGee’s hilarious but thought-provoking memoir of the same name to study.

The child of a molecular biologist mother, McGee grew up with an appreciation for academia and numbers (though she did quit science after Grade 10). She starting developing the spreadsheet on her own, but quickly realized she needed help to develop the “beautiful math” she envisioned. Soliciting help from a math teacher she met on a dating app proved a disaster, as did discussing the project with other men.

Then she met math whiz “Gemma,” who, as a woman, understood McGee’s vision and brought her own perspective and knowledge to the ultimate formula, taking into consideration variables that ranged from the concrete, such as how much the guy originally paid for the gift, to the more abstract, such as the value of the lessons learned from that relationship.

“Initially I thought there will be 10 variables, and I’ll be able to slap a price tag on these items from my exes and, therefore, the relationships that they came from,” says McGee. But after many conversations with Gemma, she realized the value of love wasn’t so easy to evaluate, and that it involved multiple factors, tables and complex equations.

“How do we quantify good sex?” McGee ponders. “It’s not so simple as just rating ‘How was the sex on a scale of one to 10?’ What about quality versus quantity? And hold on a second, if you’re having lots of not-very-good sex surely that’s worth less than not having a lot of not-very-good sex.”

As part of her research, McGee began contacting some of her exes, which is when she learned that one old boyfriend didn’t even remember giving her the most valuable of the eight items: a necklace she’d only ever worn twice, but had been carting around for years.

Still, the nostalgic feelings began to creep into McGee’s perceptions and therefore into the numbers, which Gemma wanted to counteract in a concrete way.

“I fell a little bit back in love with all of them after every single interview,” McGee says. “I think part of the rose tint is remembering the innocent parts of the relationship and the parts that were really fun, but also remembering an innocent version of myself.” And so one of Gemma’s variables is the “rose tint corrector.” As she began the show’s first draft, one of McGee’s colleagues suggested she write everything down until she reached the end of the story. But when McGee read the manuscript out loud for the first time, she realized 60,000 words would equal about six hours on stage.

“I told a friend and she said, ‘Oh, you wrote a book!’ So I cut it down for the stage show. But in the back of my mind, a seed had been planted that there was probably a book’s worth of material.” Although she now says it’s cringy, during the first round of performances, McGee stuck a Post-it on her dressing-room mirror that said, “Book Deal.” Whether trying to manifest a dream is embarrassing or not, McGee did meet a literary agent at that show who helped her write the book proposal, which was later picked up by Doubleday Canada.

Reading “The Ex-Boyfriend Yard Sale” is like sitting down with a personal self-help team. McGee is a therapist (without the hourly cost) and a financial counsellor (no finger-wagging), led by a fun friend who has no qualms about sharing her personal views on sex and relationships, and who isn’t afraid of admitting mistakes she’s made throughout her own love life.

The book also includes appendices featuring a nine-page legend to all of the factors that feed into the seven formulas, which are easy to understand with context. While readers might weigh factors differently, or shy away from the algebra, there is value in these templates for assessing one’s own romantic life.

“The Ex-Boyfriend Yard Sale” is inspiration to not just take inventory of our closets, but to assess our own behaviour in a relationship.

“One of the lessons that came from trawling through all my past relationships and taking stock of them in a methodical way was around my own blind spots about myself,” McGee says. “How critical and hard on people I’ve been on the people I’ve dated. I’ve been accused of being a person for whom nothing is ever good enough. That’s a common thread that I kept buried until this exercise and it’s been very useful because I’ve had to confront it.”

Another lesson McGee hopes the book imparts is that, despite societal pressures, the ultimate value of a person’s worth isn’t whether they’re in a relationship.

“Surely the answer is not being coupled at all costs,” McGee says. “The prize is living honestly, and with integrity.”

Sue Carter is deputy editor of Inuit Arts Quarterly and a freelance contributor based in Toronto. Follow her on Twitter: @flinnflon 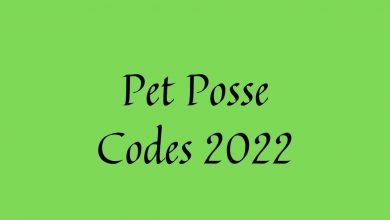 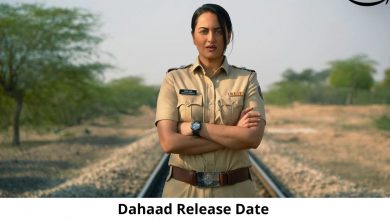 Dahaad Season 1 Release Date and Time, Countdown, When Is It Coming Out? 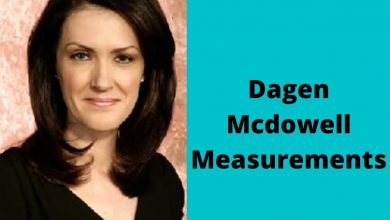 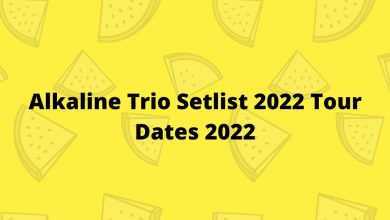