Lay, known for wearing a cape and carrying a walking stick, was inducted into the Rock & Roll Hall of Fame in 2015 as part of the Paul Butterfield Blues Band.

“Words can’t describe it if you like blues like I do,” Lay told the South Bend Tribune that year, referring to the band. “I enjoyed the moment of it, and everybody that was in that band, I enjoyed. I learned a lot from everybody in there, and they claim they learned a lot from me.”

Alligator Records said Lay was known for his “trademark, hard-to-copy ‘double-shuffle’“ drumming, based on double-time hand-clapping in his childhood church.

Lay, a native of Birmingham, Alabama, played professionally in Cleveland in the mid-1950s before moving to Chicago, the record label said.

In 1969, he played drums on “Fathers & Sons,” Waters’ best-selling record on Chess Records.

Lay backed up Dylan on drums in 1965 at the Newport Folk Festival. It caused a stir in the crowd because Dylan played an electric guitar and had turned to a rock sound.

Conversations are opinions of our readers and are subject to the Code of Conduct. The Star does not endorse these opinions.
See also  Who is Jason Lee? Meet the reality TV star who claims with no proof that Queen Elizabeth is dead 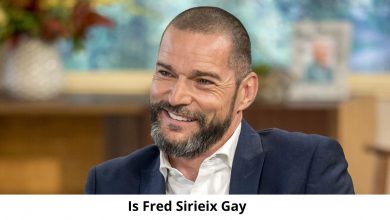 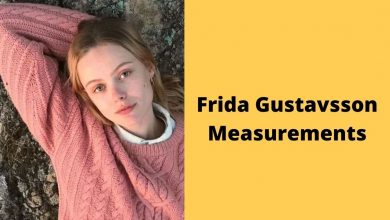 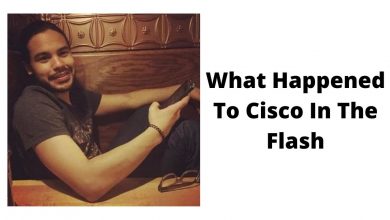 What Happened To Cisco In The Flash? Why Is Carlos Valdes Leaving As Cisco Ramon? 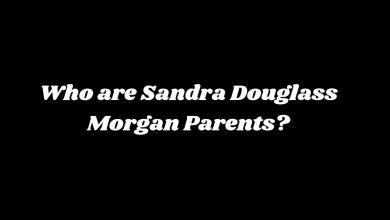