Berna Keklikler is a German model, beauty pageant titleholder, and entrepreneur who rose to fame after winning the reality shows Göz6 in 2016 and the Survivor in 2017.

Berna pursued a degree in Economics at a university in Germany.

Berna is represented by CroesBros Entertainment.

Through her social media, Berna has either endorsed or promoted various brands such as – 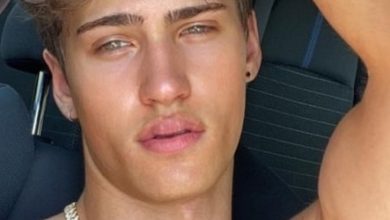 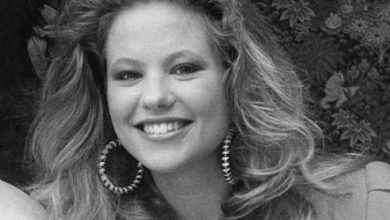 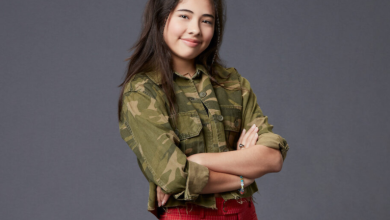 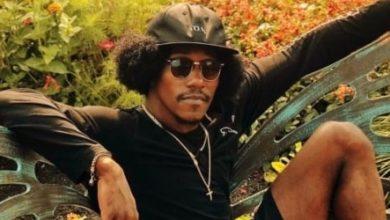