In October 2018, Canadian novelist and journalist Stephen Marche published an essay in The Walrus called “The Next American Civil War,” in which he laid out several potential scenarios for the violent breakup of our neighbour to the south. Writing for a Canadian publication, he naturally framed this in terms of the impact such a conflict would have for those of us north of the 49th parallel. (Spoiler: it generally involves trade and migration.) “Canadians with any power at all have to predict what’s going to happen in the United States,” Marche wrote. “Figuring out what will happen there means figuring out what we will eventually face here.”

That article has been expanded into a book, “The Next Civil War: Dispatches from the American Future,” which, published by an imprint of the multinational Simon & Schuster, allows Marche to jettison the Canadian focus and embed his arguments completely in the context of recent American history and speculation about what will transpire in the future.

The core scenarios Marche imagines remain unchanged: the potential future assassination of a sitting U.S. president; an environmental catastrophe leading to mass emigration from an urban centre (Marche posits a flood that devastates New York); a crisis of governmental legitimacy leading citizens to take up arms in the streets. In expanding his focus, he also looks at the persistent issue of states’ rights, a thorn in the side of republican governance since The American Revolution, and the widening gulf between hyperpartisan Republicans and Democrats.

His assertion of the reality and intractability of red states and blue states is at least partially refuted by the popular vote map from the preceding two U.S. presidential elections, both of which show a nation coloured various shades of purple from coast to coast. Marche notes that the divisions between Red America and Blue America comprise “the mostly white and rural against the mostly multicultural and urban”; the South has a larger proportion of Blacks than the north (another legacy of slavery) and even the reddest of red states have relatively liberal urban pockets (see, for example, Austin in Texas).

Marche is generally approving of entrepreneur and thinker Bill Bishop’s notion of the “big sort,” which identifies trends by which Americans of opposing political beliefs tend to congregate with others who share their ideologies. But at least as important in determining which states tilt toward which party at any given level — local, state, or federal — is the ongoing Republican effort at gerrymandering electoral districts in their favour.

That said, the fractures caused by galloping partisanship in the U.S. are real. Marche points out that Pew Research has determined that 58 per cent of Republicans have a very unfavourable view of Democrats; the number going in the opposite direction is 55 per cent of Democrats view Republicans unfavourably. Similarly, as of 2010, one half of Republicans and one third of Democrats said they would be unhappy if their children were to marry someone who supported the opposing party. These fissures are real, and four years of President Trump have done nothing to smooth them over.

While Marche is adept at uncovering the fault lines that exist in the U.S. polity and extrapolating their significance for the stability of American democracy, his imagined narratives of possible inciting incidents for a widespread civil conflict are less convincing, especially after two years of an ongoing global pandemic.

The decision to structure his book around imagined events such as a presidential assassination or a catastrophic flood loses some of its force in the context of COVID-19, actual wildfires in California and lethal tornadoes in Kentucky, and a geopolitical reality that has effectively rendered dystopian fiction indistinguishable from kitchen sink realism. He frames the possibility of an assault on the U.S. Capitol in conditional terms — the country “would not respond rationally” — ignoring what we know about the actual fallout from Jan. 6, 2021. (Marche does mention the insurrection at the U.S. Capitol, but briefly and without much elaboration.)

See also  Kyouso No Musume Season 1 Episode 7 Release Date and Time, Countdown, When Is It Coming Out?

To a certain extent, Marche falls victim to the forces that anyone trying to write a book-length study of our current moment must confront: the plain fact that history is galloping too quickly to even attempt a long view. By the time a book is printed, the situation on the ground will have changed beyond all recognition. If a futurist is someone who makes guesses for a living, it is not necessary to engage in supposition about where America may be headed. We’ve already seen it in action, and it ain’t pretty.

Steven W. Beattie is a writer in Stratford, Ontario 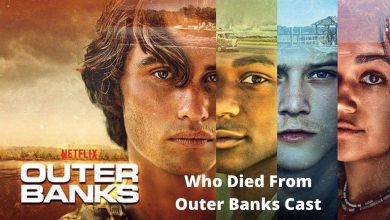 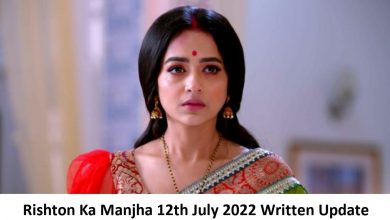 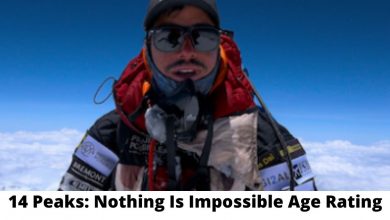 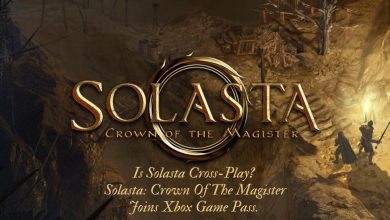