The popular American actress Anne Heche was involved in a scary car accident in Los Angeles on Friday morning. The 53-year-old actress has been hospitalized in critical condition after receiving multiple injuries and burns over her body. Read on to know what happened.

Heche is known for being the former partner of talk show host Ellen de Generes. Her most notable appearances are in “I Know What You Did Last Summer” and “Donny Brasco.” Her latest appearance came last year when she played Tammy in “13 Minutes.”

A female driver was speeding into a Los Angeles residential area when her Mini Cooper launched 30 feet into the home. The vehicle caught fire after the collision. The driver was later identified as Heche.

American actress Anne Heche was severely injured in a fiery car crash. She was speeding near a Los Angeles residential area and her car jumped 30 feet into a house in Mar Vista on Friday morning. The crash was reported around 11 AM in the 1700 block of South Walgrove Avenue.

Brian Humphrey of the Los Angeles Fire Department confirmed the news to local media outlets. The police said the driver was speeding a Mini Cooper down a residential street and launched into a home possibly after hitting a curb.

The car jumped through the front yard and into the home. Luckily, the owner of the house was in the backyard at the time of the crash. Hence, they are not injured.

Humphrey said the car stopped within a 738-square-foot two-story home built in 1952. He also revealed that the crash caused structural compromise and fire.

“Fifty-nine Firefighters took 65 minutes to access, confine and fully extinguish the stubborn flames within the heavily damaged structure, and rescue one female adult found within the vehicle, who has been taken to an area hospital by LAFD Paramedics in critical condition,” he added.

Video Emerges of Anne Heche Speeding Before the Crash

TMZ has obtained and shared a new video showing Anne Heche speeding down a residential street and driving like a maniac. Her Mini Cooper then crashed into the garage of a home and ignited a fire. You can take a look at the video below:

The video reveals Anne’s car flying through the neighborhood and you can also hear the crash. TMZ reports that this happened after the initial crash after which the actress reversed and sped off. She then crashes into a nearby home setting her vehicle on fire.

When you look closely at the photo of the inside of the car, there’s a bottle with a red cap in the cupholder next to the gearshift. It’s seemingly a bottle of alcohol. This might mean that Anne was driving in a drunk state leading to the dreadful crash.

How is Anne Heche now?

As a result of the fiery car crash, Anne Heche suffered severe burns due to the fire and multiple trauma injuries. The videos and images from the news reveal that her clothes were charred and she was taken away on a stretcher covered in a white cloth.

Another video shows her sitting up suddenly on the stretcher. She then starts flailing wildly as the first responders put her in the ambulance. The extent of her injuries and burns is unknown at the time of writing.

She had been taken to an area hospital by LAFD Paramedics. Her condition is critical and she is being treated. The doctors have confirmed that she is intubated but expected to live.

Her condition doesn’t allow the doctors to conduct tests that’ll confirm if she was driving under the influence of alcohol.

Yes, Anne Heche is badly injured after her Mini Cooper crashed into a residential street apartment and caught fire. Her clothes were severely charred and her body received several injuries and burns.

She is currently admitted to the hospital and her condition is critical. Fortunately, the actress was able to survive the car accident. A neighbor described what he saw after Anne was rescued, “The house was tons of smoke. I think they used the crane to move the car to extract the driver. It was crazy.”

Please keep her in your prayers as we hope she has a fast recovery. We’ll keep you updated about the incident. 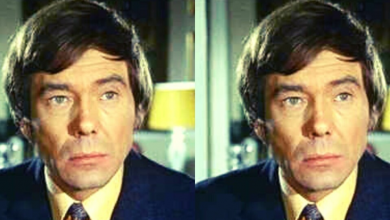 How did Mike Pratt die? Cause of Death Explained 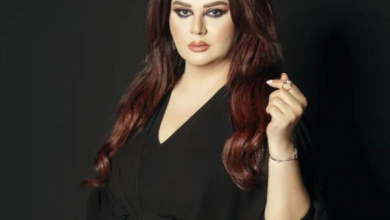 Who is Enas Taleb? Iraqi actress set to sue The Economist for using her picture in article on obesity 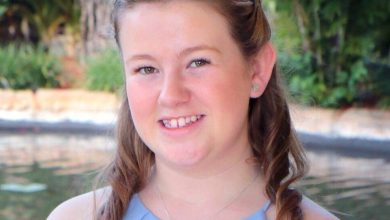 How Did Cara Loughran Die? Cause Of Death, What Happened To Him? Age, Funeral & Obituary News!